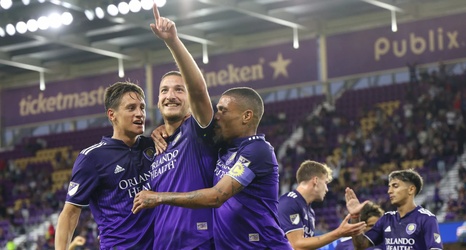 Orlando City hosts the Philadelphia Union this Saturday in the friendly confines of Exploria Stadium. The Eastern Conference leaders come in having scored 11 goals in their last three matches, including seven against D.C. United.

In a month with eight matches, this might be one of Orlando City’s biggest challenges. Here are the things that the Lions need to do to secure three points against the Philadelphia Union this weekend.

Andre Blake is a good keeper. In fact, he is nearly always mentioned in top five goalkeepers lists when talking about MLS.