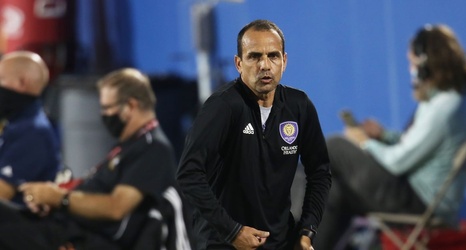 Orlando City continued its record undefeated run with a 0-0 draw away from home to FC Dallas. The Lions have now gone eight games without a loss, winning five and drawing three of their last eight fixtures. Despite a number of chances for both sides against Dallas, neither team was able to break the deadlock and the match ended in a scoreless draw.

Here are my five takeaways from the match.

Good in Possession, Great on the Counter

While Orlando City had more possession on the night, it was through counter attacking efforts where the Lions looked the most dangerous.