Orlando City vs. D.C. United: Player Grades and Man of the Match 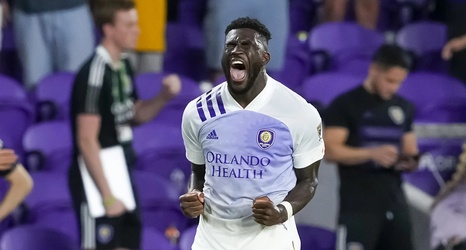 The Cardiac Cats are back as Orlando City scored in stoppage time to win 2-1 over D.C. United and climbed back up the Eastern Conference standings. Both of Orlando’s goals came from corner kicks as Robin Jansson and Daryl Dike found the back of the net to overcome an early goal by Julian Gressel.

Let’s dive into how each Lion performed in the team’s first win since Sept. 4.

GK, Pedro Gallese, 5 — Gallese was beaten at the near post by Gressel’s powerful shot from distance that seemed to catch the Peruvian goalkeeper off guard.