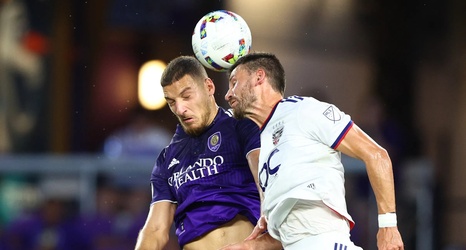 D.C. United came in as one of the league’s most disappointing teams and was streaking the wrong way with no wins in six games, but that all changed in a 5-3 win over Orlando City at Exploria Stadium. United (5-9-2, 17 points) won for the first time since May 7, and got only its second road win of the season, while Orlando (7-7-4, 25 points) fell back below .500 at home (4-5-0) despite trying to stage a dramatic comeback from a 3-0 deficit.

Taxi Fountas scored a hat trick in the first 51 minutes of the game to put his team comfortably ahead and although the Lions rallied twice to get within a goal, continued mistakes in transition allowed D.