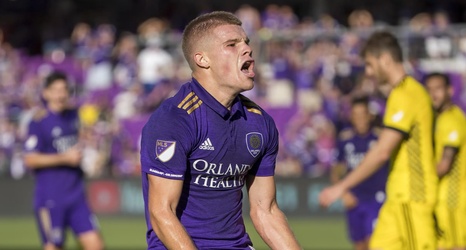 Orlando City is back in action this Saturday as the club hosts the Columbus Crew. This is the first meeting this season between the two clubs, and with fewer home matches than away matches to end the season, maximizing points at home will be key to the Lions’ success. That being said, what do the Lions need to do to defeat the Crew, defend Exploria Stadium, and pick up a vital three points?

How decimated is Orlando City’s defensive midfield? Honestly, it might not be as bad as we thought.