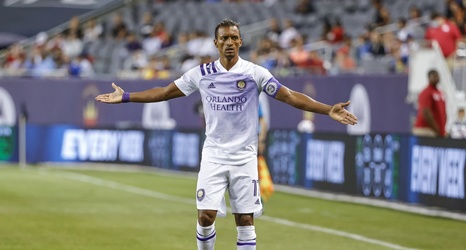 The New York Red Bulls are no longer the only team to get the better of Orlando City this season as the Lions lost 3-1 against the Chicago Fire at Soldier Field. Although Orlando was able to take the lead in the first half, defensive errors and poor finishing doomed the Lions. Orlando City Head Coach Oscar Pareja gave rest to key players and the starting Lions had a hard time getting a result on the road.

Let’s dive right into what we learned from the Lions’ road loss to the Fire.