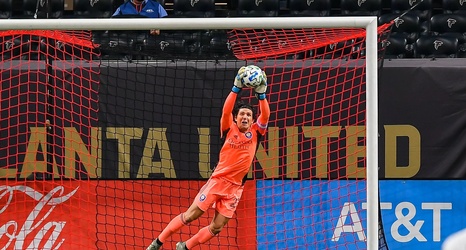 Orlando City’s unbeaten streak reached double digits after a 0-0 draw with Atlanta United in Mercedes-Benz Stadium. Orlando’s roster was missing many of its usual faces, but the Lions were still able to bring a point back home. Goalkeepers Brian Rowe and Brad Guzan both came up with big saves for their teams to keep the game scoreless all night long. It was Orlando City’s third clean sheet of the season and also only the third time Orlando wasn’t able to put one in the back of the net.