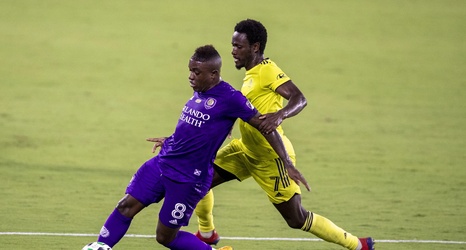 MLS teams use multiple mechanisms to build rosters. In addition to standard contracts, which must fall within the league’s salary range, teams can use other methods of acquiring high-salaried players. Some teams have stuck with one method while others have gone with a hybrid approach.

The most notable Orlando City signings have been Kaká and Nani. Kaká was signed in 2014, during the club’s final season in USL Pro, and played for the club from 2015-2017. Nani signed from Sporting CP prior to the 2019 season and was with the club until the end of the 2021 campaign.