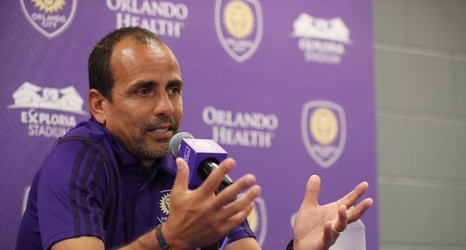 ORLANDO, Fla. — With Orlando City’s sixth season in MLS a few weeks away, fans are facing a question — is it worth it to get their hopes up again?

The hype surrounding the season leaves plenty for fans to feel hopeful about — including the addition of high-caliber players such as goalkeeper Pedro Gallese and the arrival of new coach Óscar Pareja. But after five consecutive seasons of missing the playoffs, fans have voiced their fear in allowing hope to bubble up again ahead of the new season.

Pareja said regardless of their preseason outlook, fans will be excited once they see his team’s first match at the end of the month.