Orlando City B’s 2020 Season Should Be Considered a Success 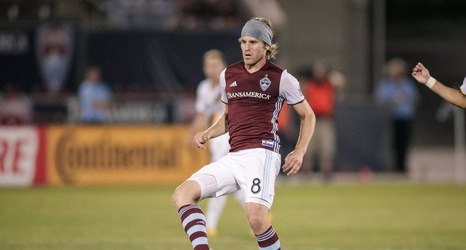 Orlando City B finished its final season in USL League One Saturday afternoon, falling 4-1 to Greenville Triumph SC. It was a tough season for the Young Lions, who only won once and drew three times in a 15-game season. With the lack of success on the field, some might question if there were any positives. In fact, it was a successful season and there are several things that can be taken away from it.

When judging OCB, it’s important to remember that it shouldn’t be judged the same way as the first team or as the independent teams in the same league.