Orlando City B vs Greenville Triumph SC: Preview and How to Watch 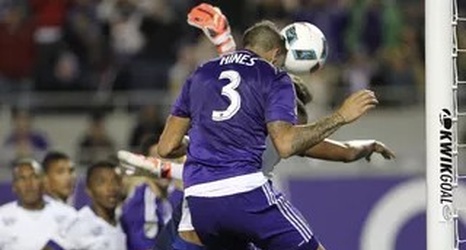 Orlando City B (1-10-3, 6 points) will finish its final USL League One season this afternoon when it takes on league-leading Greenville Triumph SC (10-3-2, 32 points) in Kissimmee. The Young Lions will look to avoid ending the season on an eight-game losing streak while the Triumph are looking for momentum heading into the USL League One final.

Orlando City recently announced that OCB would leave USL League One as Major League Soccer reportedly will form a new reserve league next season. The move sees the Young Lions leave the second season third-tier league after 42 games, five of which have been victories.