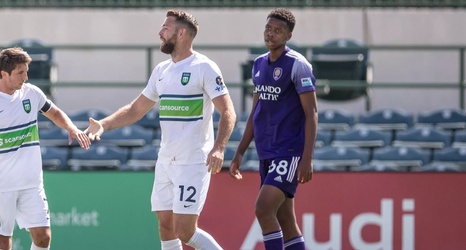 Orlando City B (1-11-3, 6 points) finished the 2020 USL League One season this afternoon with a 4-1 loss to Greenville Triumph SC (11-3-2, 35 points) at Osceola County Stadium. The loss gave OCB its eighth consecutive defeat to end its run in the USL, as the Young Lions will not make up the postponed match against Chattanooga.

This game ended the 2020 season for OCB and completed their existence in USL League One. While nothing has been officially announced yet, it is widely believed that OCB will be joining a new MLS reserve league to be launched next year.