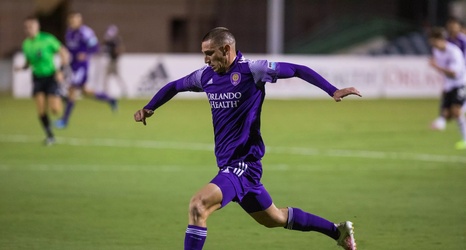 There’s no way around it, Orlando City B is a young team. On the 25-man roster, 14 players are teenagers and the oldest is 25 years old. When you have a young team, the two biggest problems you’re going to see are consistent concentration and pressure. It’s a problem that’s plagued the Young Lions each of the last two seasons.

While OCB was slightly older in 2019 than it is this season, consistency was still a problem. The team gave up late goals on several occasions, most notably on April 14 when it gave up a late equalizer against South Georgia Tormenta FC and on June 12 when it conceded two goals in three minutes to end the first half against FC Tucson.