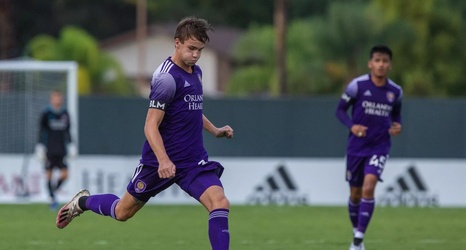 While Orlando City B has not been very successful on the field, only winning one game so far this season, it has been successful at finding some possible players for the first team. Thomas Williams has been solid at the back, Jose Quintero has played well in the midfield, and Moises Tablante and Wilfredo Rivera have looked like future stars. One thing OCB hasn’t found this season though is a target striker.

When the 2020 season started, Julian Kennedy was touted as that striker. However, he struggled to stay onside and was unable to find the back of the net.