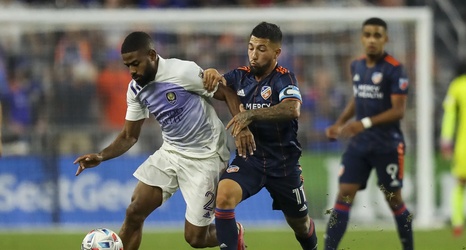 Orlando City heads north to take on bottom of the table FC Cincinnati this Saturday night. Cincinnati is riding a six-match losing streak in which the team has given up 16 goals while only scoring six. Meanwhile, Orlando City is coming off a draw and a win that saw the club score four goals, two in each match. It was the first time the Lions have done so since June. With all of that said, what does Orlando City need to do to keep pushing towards the playoffs and bring home all three points?

For what seems like forever, Orlando City has been poor on set pieces — in particular, when taking corner kicks.