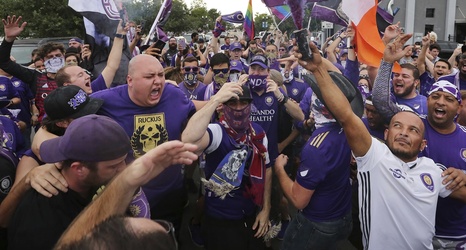 Orlando City struck a five-year deal with PepsiCo, making the brand the exclusive drink provider of the team.

PepsiCo South Division president Derek Lewis said the company had hoped to get involved with Orlando City even earlier, and moved quickly to create the new partnership when the club’s contracts came up this year.