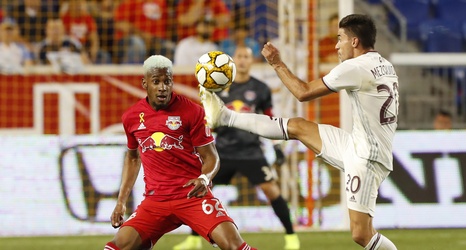 “We thank Amir for his contributions to our club over the last three years,” Red Bulls sporting director Denis Hamlett said in a statement. “Amir has continued to grow as a player and person since he joined us as a 20-year-old, and we wish him the best of luck in Europe.”