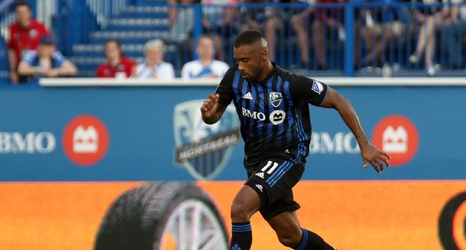 The Montreal Impact have re-signed striker Anthony Jackson-Hamel. The Canada international agreed to a one-year contract with an option for the 2021 season.

Jackson-Hamel was set to enter the 2019 Major League Soccer Re-Entry Draft in November. However, the 26-year-old elected to opt out of the draft to focus on negotiating with the Impact.

“We are happy that Anthony, a homegrown player who has already played many seasons in MLS, is back with the Impact,” sporting director Olivier Renard said in a statement. “We had good talks with him and he accepts the project we proposed.