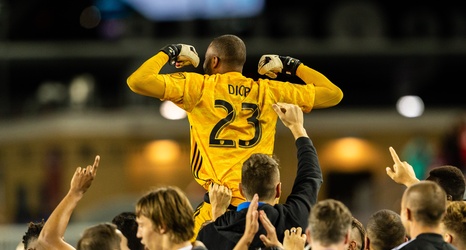 The Montreal Impact have re-signed goalkeeper Clément Diop, the club announced Friday. Diop agreed to a one-year deal with an option for the 2021 season.

“We are glad that Clément extends his contract with us and we are happy to count on him for the next season,” Montreal sporting director Olivier Renard said in a statement. “He’s a goalkeeper that showed his skills at the end of last season in cup and regular-season games.”