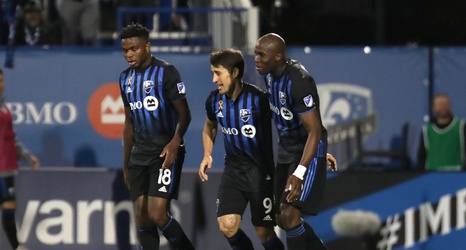 The Montreal Impact will open their 2020 Concacaf Champions League campaign by taking on Deportivo Saprissa, it was announced at the official draw in Mexico City Monday night. The dates for the two-legged Round of 16 tie has not yet been released

This will be Montreal’s second trip to Costa Rica for a competitive match in club history. The Impact previously played Alajuelense in the 2015 Concacaf Champions League en route to their first-ever final berth.

“Saprissa is a very good team, so it’s a tough first draw for us,” Impact president Kevin Gilmore in the Concacaf post-draw show.