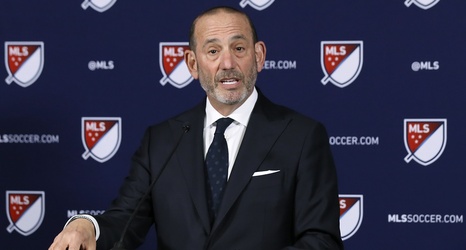 Major League Soccer and the MLS Players’ Association have agreed to a new five-year collective bargaining agreement. The deal, which will begin in 2020 and end in 2024, now awaits approval by the MLS Board of Governors and the membership of the MLSPA.

The new CBA is highlighted by negotiated improvements for players in several key areas — an increase in player spending; greater flexibility for club spending across their rosters; a gradual increase in charter flight requirements; and expanded free agency opportunities. Players will also get a share in revenue generated by the league through media agreements for the first time under the new CBA.