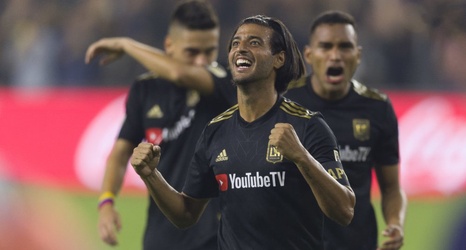 Major League Soccer’s two expansion teams for the 2020 campaign are involved in marquee match-ups on the season’s opening weekend.

The league announced the slate of home openers for the upcoming season Thursday, and expansion side Inter Miami will visit Los Angeles FC on March 1 in what could be the most-hyped match of Week One.

Nashville SC’s previously announced home opener is the day before against southeast rival Atlanta United FC. The regional foes will only play once due to Nashville’s Western Conference alignment.

D.C. United hosts the Colorado Rapids in the first match of the league’s 25th season with seven matches following the opener on Feb.