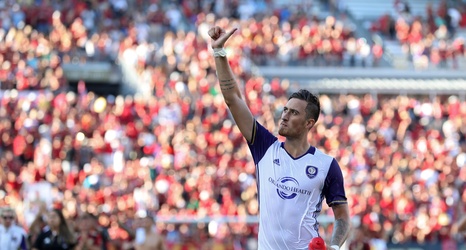 Aja most-recently played with Unión Española in the Chilean first division, but found himself out of contract as of January. He possesses a green card and will not require an international roster spot.

Aja’s previous stint in Major League Soccer spanned 2016 to 2018. He played 25 league games for Orlando City and 17 with the Vancouver Whitecaps. Per the MLS Players Association, Aja earned $240,000 in annual compensation with the Whitecaps in 2018.

The 26-year-old Montevideo native provides needed depth to a Loons roster that will be without cetnerback Brent Kallman (suspension) for the first five games of 2020, and recently traded fellow centerback Wyatt Omsberg to Chicago in exchange for versatile wide player Raheem Edwards.