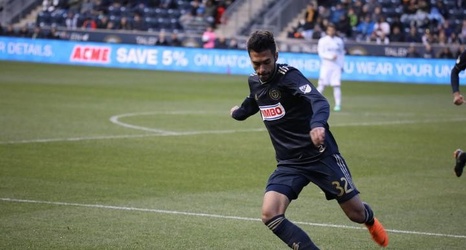 But instead of doing so in games, Real raised his level in training sessions while pushing Kai Wagner, who came in from the German third division and played at a Best XI level.

“The way I ended Iast season, the way I was spending every day in training, I felt like I was really pushing (Wagner),” Real told Pro Soccer USA. “Obviously, he was having a good year.”

“We had exit meetings at the end of last year and (the technical staff) was giving us info about where we stand in the squad and things like that.