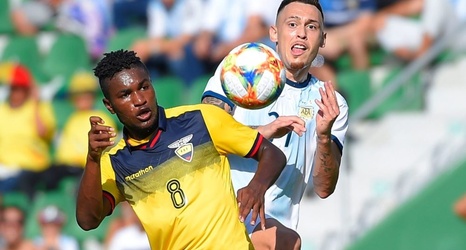 Los Angeles FC may have found its next starting goalkeeper.

The club announced Wednesday that it had signed Dutch keeper Kenneth Vermeer using targeted allocation money. LAFC acquired the 34-year-old from Feyenoord of the Dutch Eredivisie. He will take up an international roster spot.

Vermeer is a highly decorated goalkeeper, having been apart of teams that have claimed five Dutch championships, three Dutch Cups, a Belgian championship and two Dutch Super Cups.

“Kenneth is an experienced goalkeeper with an impressive track record of competing at the highest levels throughout his career,” LAFC general manager John Thorrington said in a statement.