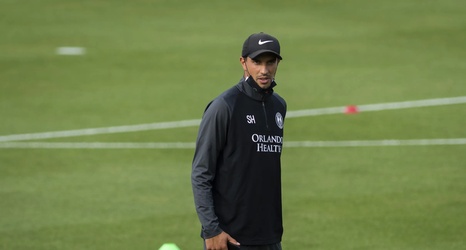 The Orlando Pride finally got their first home win of the NWSL season in Friday night’s 1-0 victory over the Houston Dash. The win was also the first under Seb Hines’ watch, as the interim manager got the club its second consecutive result.

While it would be easy to pick holes or downplay the match as a success or reason for celebration, that would be an injustice to the difficulties that Hines and his team have had to endure. Sure, Houston was down several players who were on international duty. But the Pride aren’t exactly at full strength themselves.