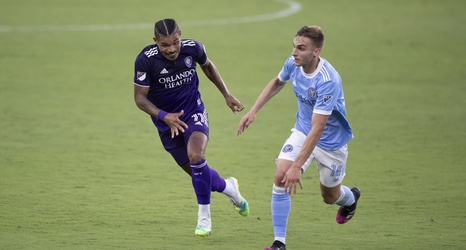 It will be another short turnaround between games for Orlando City after a date with the Philadelphia Union Thursday. The Lions have little time to rest as they head north to take on New York City FC on Sunday.

Ahead of Orlando’s visit to New York I spoke to Christian Smith, manager of SBNation’s Hudson River Blue. As always, Christian was very helpful in helping get us up to speed on the state of NYCFC.

Talles Magno was signed as a Young Designated Player towards the end of May.