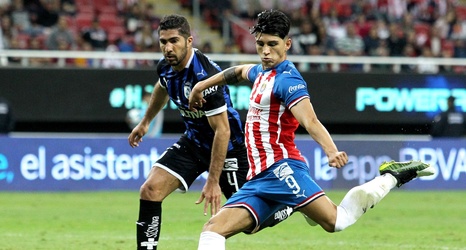 Nine players made the jump directly from Liga MX to MLS during the offseason, with Chicharito leaving Europe to play for the Los Angeles Galaxy instead of one of the clubs in his native Mexico.

Their arrival reflects the continuation of a recent trend as players in the Mexican leagues move north.

MLS has become particularly attractive to Mexican strikers who are looking to prove themselves on a big stage. Before signing with Sporting Kansas City in December, Alan Pulido found many clubs in Liga MX looked to outsource certain positions — particularly his role as a central striker — to foreign players.