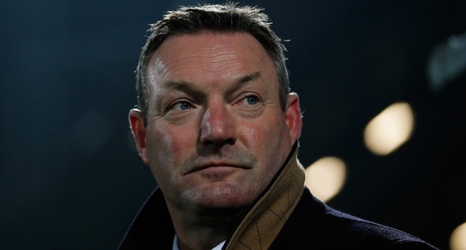 CINCINNATI — FC Cincinnati coach Ron Jans has been accused of using racial slur in front of players earlier this preseason, according to The Athletic and the Cincinnati Enquirer. Major League Soccer and the MLS Players Association are aware of the accusation and an independent investigation is underway.

It is unclear whether Jans’ reported use of the n-word was directed at a particular player or a group of players.

The Dutch manager will step away from the team during the investigation, with assistant coach Yoann Damet and Ivar van Dinteren set to take charge in the interim.