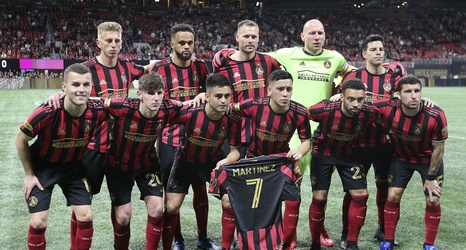 It was the 10th largest crowd the Benz has drawn in Atlanta’s short and impressive MLS history.

In their first match without star striker Josef Martinez – who will be out for a lengthy amount of time after tearing his ACL last week – the Five Stripes were carried on offense by Pity, Hyndman and Ezequiel Barco.