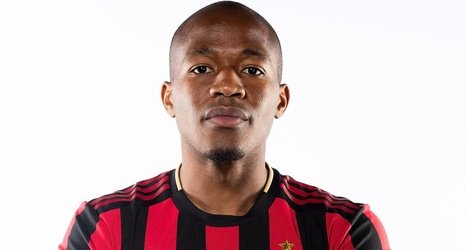 LOS ANGELES — For Darlington Nagbe, the move to the Columbus Crew this season comes after four years of angling to return to his home state.

Nagbe’s focus began turning back to home after he won the MLS Cup with Portland in 2015. His wife was also born and raised in Cleveland, and their family spent every offseason in Cleveland. Each year, the pull back home became stronger.

“It’s become more important to me to be home,” Nagbe said.

The return to Columbus also is a reunion for Nagbe and Caleb Porter, who coached Nagbe in Portland and in college at the University of Akron.