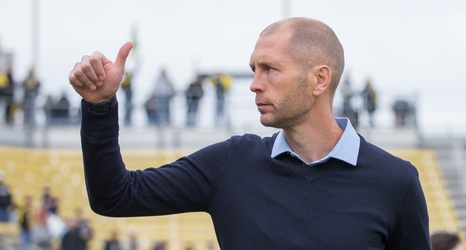 “We are excited to welcome Sebastian to the Crew SC first team,” Crew president and general manager Tim Bezbatchenko said. “As a longtime member of the Crew SC Academy, Sebastian is someone who understands the values and ideology of our Club. We are happy to see him join the professional ranks after a successful year at the college level and look forward to his continued development with the Crew.