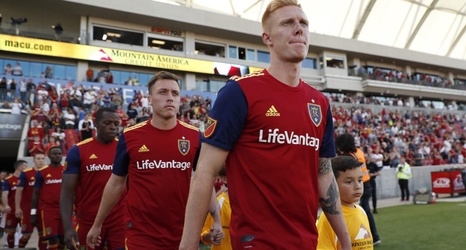 The U.S. men’s national team named nine foreign-based players to the team’s latest camp roster, led by young stars Christian Pulisic and Sergiño Dest. The group will arrive in Orlando on Nov. 10 to begin training for the team’s final two matches of the Nations League tournament.

The group of foreign-based players includes talent from top-flight clubs throughout Europe. Pulisic has scored four goals and added an assist over the course of his last five games with Chelsea in the English Premier League, while Dest is the starting right-back for Netherlands powerhouse Ajax. Many of these players also represent the youngest talent on the U.