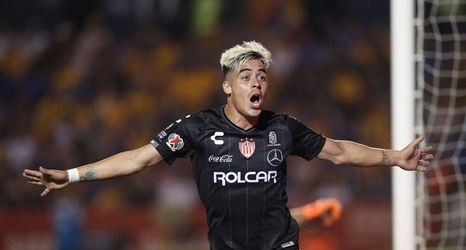 When ex-Portland Timbers striker Brian Fernandez announced he signed with Club Atlético Colón in Argentina, it appeared he had landed on his feet after substance abuse issues forced him out of Major League Soccer. But after weeks of Fernandez failing to report to training, Colón has suspended him, according to reports in Argentina.

In the latest string of troubles for Fernandez, the 25-year-old striker told TyC Sports he was robbed of his Rolex at gunpoint on his way to training Tuesday, which caused him to miss practice.

“It was all because I uploaded a video saying that in Santa Fe, I’m in charge, but it was a joke to [expletive] with them and they took it very badly,” Fernandez told the Argentine television station, describing the robbers who allegedly targeted him.