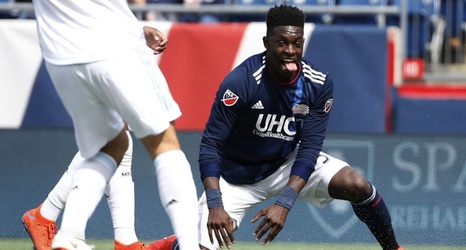 Inter Miami was the least active of the two expansion teams during Tuesday’s festivities.

Before the Expansion Draft, the Floridian side added a few promising playmakers from South America and acquired a few players through trades within Major League Soccer.

With its five picks, Miami added a pair of veteran fullbacks, a midfielder playmaker and depth in the middle of the park and at goalkeeper.

Below is a breakdown of Inter Miami’s transactions from Tuesday.

Traded $150,000 in General Allocation Money to FC Cincinnati for the No.