Break in Games Arrives at Right Time for Orlando City 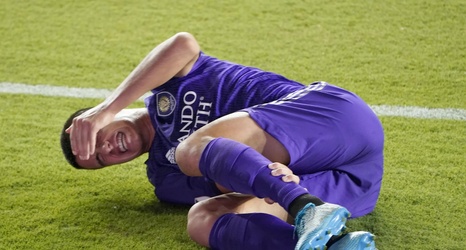 For the most part, Orlando City has had a good start to the 2021 Major League Soccer season. After 12 games played, the team has a record of 6-3-3 and sits in second place in the Eastern Conference. Two of those losses, however, have come in the Lions’ last two games, which obviously isn’t ideal. Two losses in a row is far from cause for alarm though, especially considering the injury situation that OCSC currently finds itself in.

To put it plainly, Orlando is currently struggling with injuries, and those injuries have occurred in the area of the roster where Orlando is the thinnest — the defense.