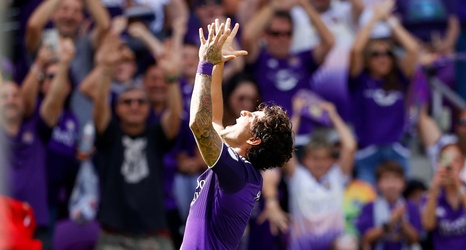 Orlando City forward Alexandre Pato has had a long, arduous road back from a knee injury that sidelined him for almost the entirety of the 2021 season. The talented Brazilian could have made a big difference a year ago for a Lions team that spent the start of the season without Daryl Dike and lost the big striker to injury for a spell in midseason. Instead, he spent the almost the full 2021 season recovering from a procedure on his knee and setbacks he suffered through during his recovery.

Forecast to be out three to six weeks after surgery in early May of 2021 — a procedure that took place a couple of weeks after he sustained the injury — Pato was expected to be out until maybe as late as mid-June.