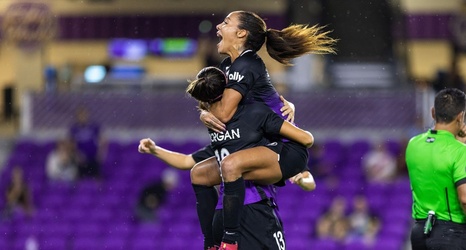 The NWSL season has entered the final stretch and teams are jockeying for one of the six playoff positions. The Pride have only made the postseason once since entering the league in 2016, but sit in fourth with five games remaining. While the Pride’s defense has been solid for much of the season, the team’s attacking health will be key for making a postseason run.