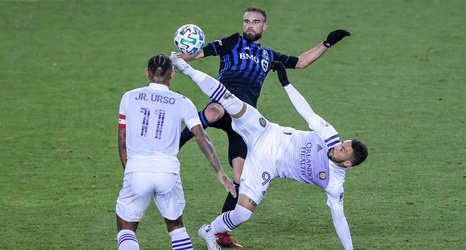 One of the more frustrating things about the rash of knocks that hit Orlando City in the middle of the 2020 season was that Matheus Aias had been signed but the time it took his international paperwork to come through and for him to be medically cleared was abnormally long.

Aias signed a two-and-a-half year deal on Aug. 21 but did not see the field for Orlando City until Oct. 24 at Inter Miami — a delay of 64 (!) days. In fact, it was more than a month after the signing that Orlando City announced Aias would undergo further medical evaluation.