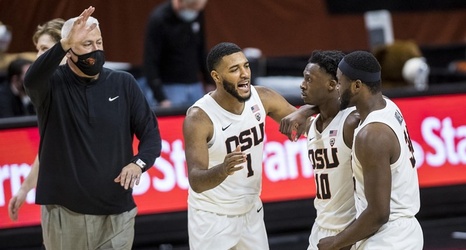 Tinkle was awarded a three-year extension and received an additional year for making the 2021 NCAA Tournament.

"We've spent a lot of time working on this extension to keep Coach Tinkle at the helm of the Oregon State men's basketball program," Barnes said. "We are very proud of the work he has done to rebuild this program.