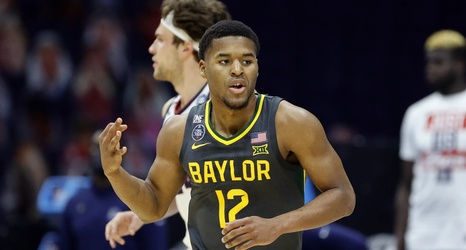 Welcome to SB Nation Reacts, a survey of fans across the NCAA. Each week, we send out questions to the most plugged-in Oregon State Beavers fans, and fans across the country. Sign up here to join Reacts.

The men’s and women’s NCAA Tournament has come to an end, with the Baylor men and Stanford women standing alone as champions.

Their domination was pushed in no small part by each team’s star power. According to fans around the country, Stanford’s Haley Jones’ was picked by 51 percent of fans as the MVP.