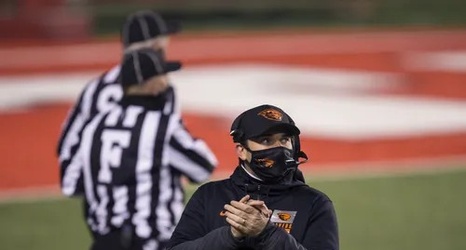 The new year hasn’t been kind to the Oregon State men’s basketball team. The Beavers played a stretch of some of their best basketball on the season in January but were not able to convert their play into any wins. Now starting down their five-game losing streak, the Beavers traveled to Salt Lake City to try and sweep the season series against Utah who is the only other team below Oregon State in the conference rankings.

The Utes were able to execute revenge from the earlier defeat at Corvallis scoring a season-high 15 three-pointers as a team to take down the Beavers 84-59.