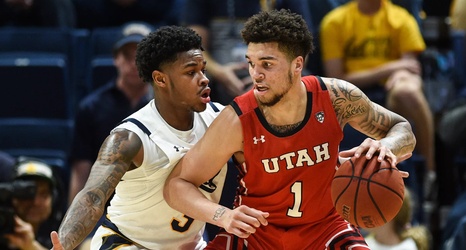 Well, well, well. The time is finally here for the Pac-12 Tournament and as we earlier noted, the Beavers have earned themselves a #8 seed, which means they’ll take on #9 Utah in the first round. It’s an interesting match-up for Oregon State, as the two teams split their regular season meetings in two very similar fashions. Both times the home team won by double-digits. That won’t help either squad on a neutral floor in Las Vegas to kick off the Pac-12 Tournament.

If you don’t know by now, Utah is a grind-it-out type of team that’s led by Timmy Allen (17.