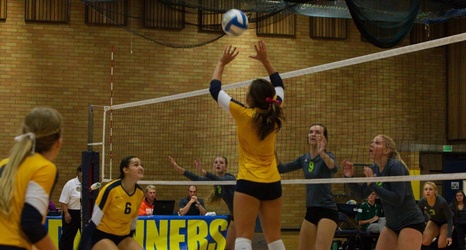 COLORADO SPRINGS, Colo. – Oregon State wrestling freshman Kodiak Stephens is one of 15 wrestlers who will compete for Team USA at the inaugural Junior Pan American Games in Cali, Colombia.

Stephens will compete in Greco-Roman at 87 kg. Qualifications for Stephens will commence at 6 a.m. PT Wednesday, with the finals set to get underway the same day at 1:30 p.m.

An Arnold, Calif., native, Stephens is in his first season with the Beavers. He was a Greco Roman State Champion as a junior at Bret Harte High School, where he also finished fourth at the CIF State Championships.