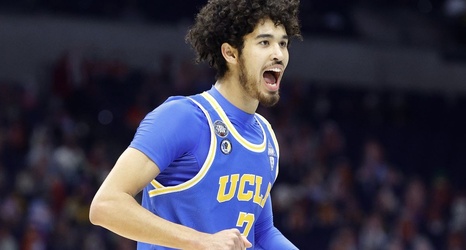 ESPN Bracketologist Joe Lunardi has updated his projected field for the 2021-2022 season and four teams from the Pac-12 teams have been selected to the group of 68, with recent Elite Eight members Oregon State not making the cut.

According to Lunardi’s bracket (which includes teams that will be the “First Four Out” and “Next Four Out”), the Beavers would project as a bottom-six program in the league next year.

The UCLA Bruins were the top-ranked squad in the East Region and are considered among one of the favorites with Gonzaga, Michigan and Kansas to claim a National Championship next season.