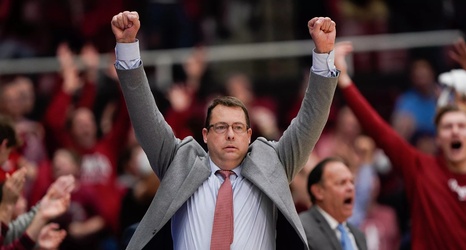 The Ducks have won eight of their last nine overall and in the wacky world of the Pac-12, that’s more than enough to keep you atop the league’s power rankings. Point guard Payton Pritchard is performing like an absolute beast as of late, averaging 21.8 points and 5.0 assists in conference play. Dana Altman’s boys have regrouped and see an opening in a hazy conference picture.

USC had a strange road trip to Washington, where it looked like they never really got off the bus or wanted to even compete in the contest. However, outside that, Andy Enfield’s group has been consistent, snagging victories in seven of their last eight contests.