Beavers Take Down No. 5 Stanford 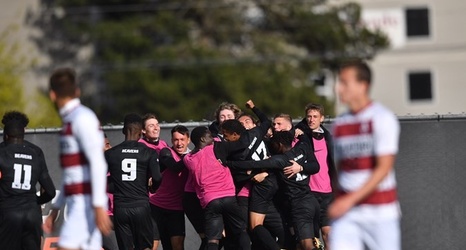 The Beavers used the match, its final home contest of the season, to honor senior Joe Hafferty, who played his final game at Lorenz Field after being selected in January's MLS SuperDraft.

"Tonight was a special night for a lot of reasons," said Oregon State head coach Terry Boss. "Stanford is a great opponent, and we played a good brand of football, but most importantly it was Joe Hafferrty's last night here.