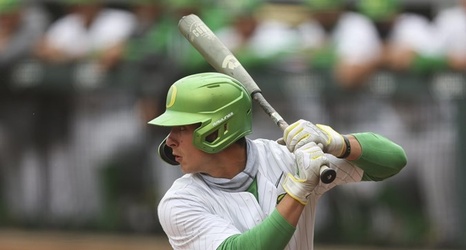 EUGENE – Make it four All-America honors for Aaron Zavala. Perfect Game released its All-America teams on Friday with Zavala as a first-team selection.

Zavala, who has also been named the Pac-12 Conference Player of the Year, as well as an All-American by the NCBWA (first team), Baseball America (first team) and Collegiate Baseball (second team), ended the season batting .