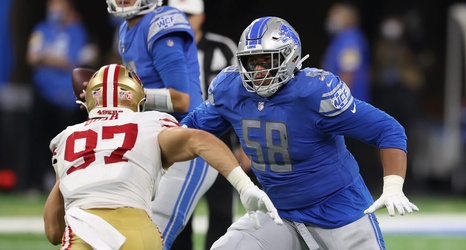 Join us here each week, my friends, to find out how your favorite former Oregon Duck players are doing at the next level.

Amadi was credited with three tackles (two solo) in Sunday’s 28-16 win against Indianapolis.

Armstead managed a single solo tackle and one quarterback hit in the 49ers 41-33 victory over Detroit.

A big game for Brown, with four catches for 67 yards, including this ridiculous one-hand grab, in Houston’s 37-21 waxing of the Jaguars.