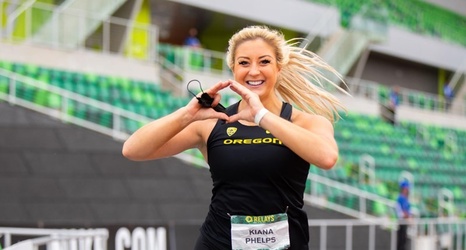 EUGENE, Ore. – For several Ducks, the Journey to Gold begins Friday on day one of the U.S. Olympic Team Trials at Hayward Field. Over the course of the next 10 days, more than 30 UO standouts—past and present—will be looking to secure their spots to represent Team USA at the Olympic Games in Tokyo.

Television coverage begins at 4 p.m. (PT) on NBCSN and switches over to NBC at 7 p.m. for the final hour which will feature Eric Jenkins and Galen Rupp in the final of the men's 10,000 meters. NBCOlympics.